Meray Pass Tum Ho (Urdu: میرے پاس تم ہو‎) (English: I have you) is a 2019 Pakistani romantic-drama television series that ended on 25 January 2020, produced by Humayun Saeed and Shahzad Nasib under their production banner Six Sigma Plus. It is directed by Nadeem Baig and written by Khalil-ur-Rehman Qamar. It features Humayun Saeed, Ayeza Khan, and Adnan Siddiqui in lead roles. The serial aired on ARY Digital on 17 August 2019. It has broken all previous records. People who have watched this drama are still missing this memorable drama.

Ranjha Ranjha Kardi (translate. She keeps on saying Beloved) is a 2018 Pakistani drama serial that aired on Hum TV. It is directed by Kashif Nisar and written by Faiza Iftikhar, starring Iqra Aziz, Imran Ashraf and Syed Jibran. It emerged as one of the most iconic dramas in Pakistan television history. The serial is produced by Momina Duraid under their banner MD Productions. In this drama most popular acting of Imran Ashraf as a Bhola character made this drama much more melodious. If you are comedy lover you must watch this drama.

Alif (Urdu: الف‎; lit: Aleph (Letter in Arabic)), is a 2019 Spiritual romantic Pakistani drama television series created by Sana Shahnawaz and Samina Humayun Saeed under their newly formed production house Epic Entertainment. It is written by Umera Ahmed based on her novel of same name and directed by Haseeb Hassan. It stars Hamza Ali Abbasi, Sajal Aly, Kubra Khan and Ahsan Khan in leading roles. Alif revolves around the journey of a rebellious film-maker and a struggling actress, both having disturbed pasts. It shows how both come-across the same path and understand the terminology of the alphabet Alif illustrating the bond of an individual with his God. The drama serial premiered on 5 October 2019 in Pakistan, with the prime slot of 8:00 pm PST / 20:00 GMT every Saturdays on Geo TV. The First episode of serial received positive reviews, mostly critics praising the location, cast and cinematography of serial.

Ehd-e-Wafa is a Pakistani television series created by Inter-Services Public Relations (ISPR) and Momina Duraid for Hum TV and PTV Home. It revolves around four school friends with different hopes, goals and aspirations and shows how their lives change over time as they witness hardships, challenges and betrayal in their friendship. It premiered on 22 September 2019 on Hum TV and PTV Home and airs a weekly episode every Sunday, as a part of night programming all under MD Productions. It stars Ahad Raza Mir, Osman Khalid Butt, Ahmed Ali Akbar, Wahaj Ali, Alizeh Shah and Zara Noor Abbas in leading roles. 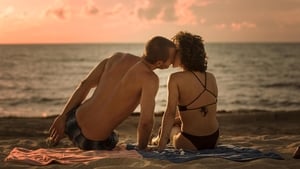 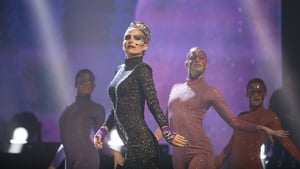 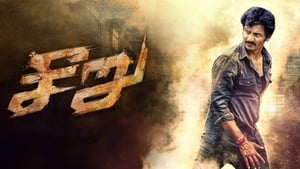